Day On the Hill

Day On the Hill

Day On the Hill is organized every year by the Massachusetts League of Women Voters to lobby our state senators and representatives on issues of importance to the League. There is a keynote speaker in the morning. The afternoon session is an opportunity to sit face to face with the legislators and question them about their priorities and have them respond to any questions concerning legislation.

Senate President Karen Spilka was this this year's keynote speaker. 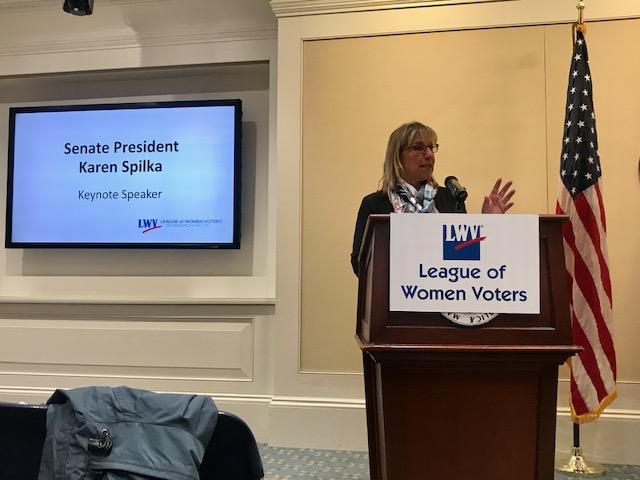 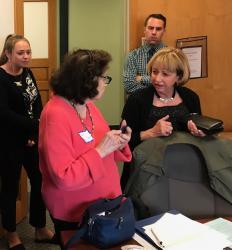 League members meeting with Senator Cynthia Creem at Day on the Hill.

The LWVB joined many other Leagues around from around the state to lobby for or against various issues. This event gives League members an opportunity to meet face-to-face with their representatives and query them directly as to where they stand on the issues of interest to the League.

League of Women Voters ® of Brookline