Missouri voters approved Medicaid expansion (Amendment 2) on Aug. 4. The League supported this measure to expand Medicaid eligibility to individuals ages 19 to 64 making under $17,000 or couples earning under $23,000 per year.

The Constitutional amendment is projected to bring insurance coverage to 230,000 additional Missourians. More than 90,000 children and 23,000 adults lost their coverage in the past year. Eight rural hospitals have closed.

Medicaid Expansion is a practical and highly effective means of addressing poor health outcomes and marked health inequities in Missouri with no added cost to the state. Currently, the federal government pays 63.4 percent of the annual $10 billion cost of Medicaid in Missouri. With expansion, the federal government would pay 90 percent and Missouri's share would go from 36.6 percent to 10 percent.

Expansion is estimated to create an annual cost savings of about $39 million. By not expanding Medicaid, Missouri has turned away $15.5 billion dollars since 2014.

Medicaid is a lifeline that keeps millions living above the poverty threshold. The goal of Medicaid expansion is to bring access to health care and greater economic security for low-income households. Having a source to help with health care expenses is critical to maintaining a healthy and productive life.

Medicaid Expansion will bring to Missouri the following:

COSTS TO STATES WHO HAVE EXPANDED MEDICAID HAVE NOT INCREASED. OTHER STATES ARE VERY  SATISFIED WITH THEIR DECISION TO EXPAND MEDICAID.

For more inforamtion, go to missourihealthcareforall.org. 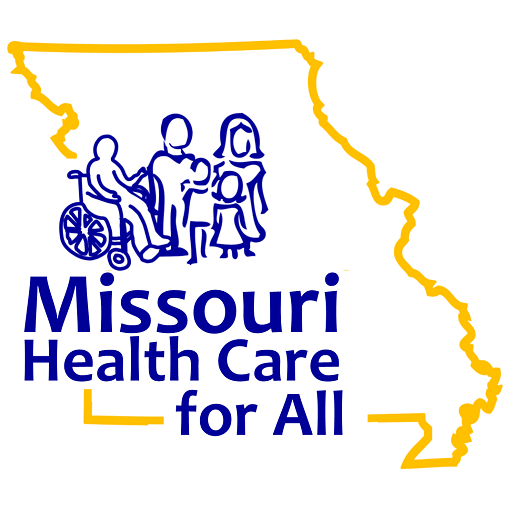 League to which this content belongs:
Metro St. Louis